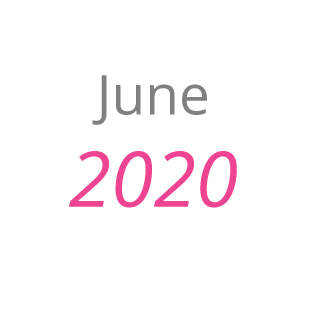 Fred are proud to have been announced as one of the winners of the Australian Digital Health Agency (ADHA) Innovation Challenge, for our solution which enables Australians to easily access their prescriptions electronically via WhatsApp.

The solution is the first use of the WhatsApp platform for prescription dispensing requests via a WhatsApp chatbot and enables patients who use the platform to forward their required prescriptions to their local pharmacy of choice for dispensing. 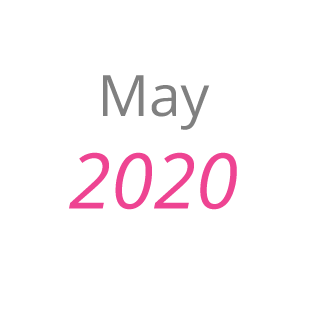 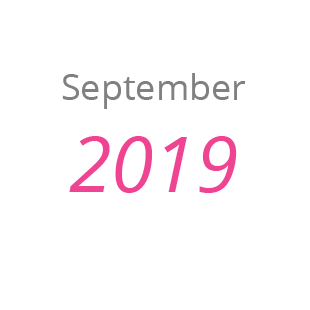 The life-saving role of clinical tools in reducing risk for vulnerable Australians was acknowledged last week with Victoria’s SafeScript real-time prescription monitoring winning a national award for innovation and excellence. 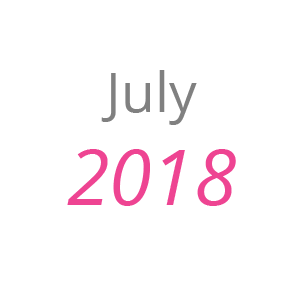 Fred IT Group has been named by the Australian Digital Health Agency to lead a new medicines safety project to explore the impact of digital health records in improving patient medication safety.

Is your pharmacy future ready? 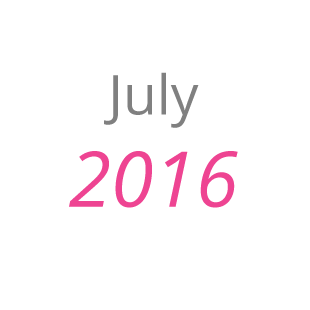 Digital channels, switched-on consumers and an ageing population are some of the disruptive forces pharmacies are facing today.

These trends bring potential growth opportunities for your business but you need to be prepared for these changes which are happening now.

Worried about risk management in your pharmacy? 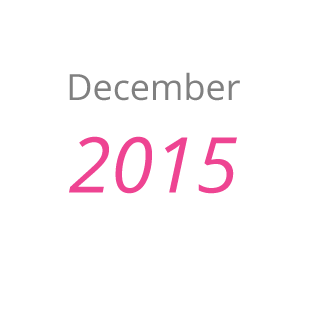 With pharmacists taking on a bigger role in healthcare, it’s more important than ever to ensure your risk management processes are up-to-date.

To ensure peace of mind it’s important that you have the systems in place to stay ahead of potential risks. Here are some key areas to watch: 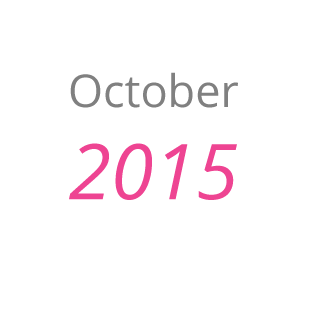 eRx Script Exchange today launched the results of its 2015 Pharmacy eHealth Survey identifying the business impact of ETP (electronic transfer of prescriptions) on community pharmacy since eRx’s launch in 2009.

A total of 740 pharmacies, representing 14% of Australia’s community pharmacy sector, took part in the survey, which ran in the first half of this year. The survey honed in on four key areas of dispensing and workflow, patient outcomes, challenges and priorities, and innovations for the future.

Apr 2013 Doctors have now achieved a milestone of one million new prescriptions being uploaded to eRx Script Exchange each week, with more than 13,000 doctors sending eRx scripts every day. This milestone came as eRx was formally recognised by the Royal Australian College of General Practitioners (RACGP) as a provider of ETP (electronic [...]