This author has not yet filled in any details.
So far Cristy Imrie has created 33 blog entries.

Live testing of Fred NXT commences in readiness for launch 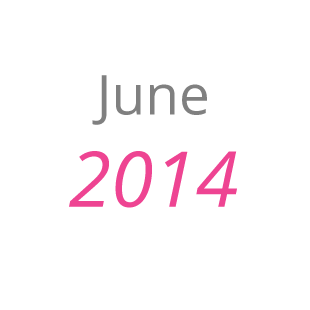 Fred NXT was launched in March to provide a single, integrated approach to managing all aspects of pharmacy operations, including dispense, point of sale, professional services and retail management.

Australian Pharmaceutical Industries (API) and the Fred IT Group today announced a new partnership which will allow Priceline Pharmacy prescription customers to order their prescriptions and receive script reminders via eRx Express on their smartphone or tablet. 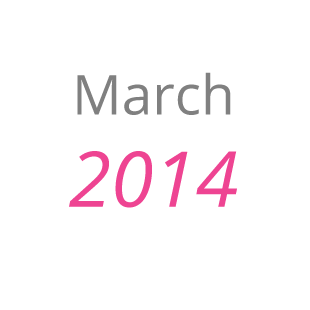 Fred IT Group announces Fred NXT, the next generation cloud solution, connecting pharmacy to the future.

Fred NXT provides you with a simple, integrated approach to managing all aspects of your pharmacy including dispensing, professional services, point of sale and retail operations. 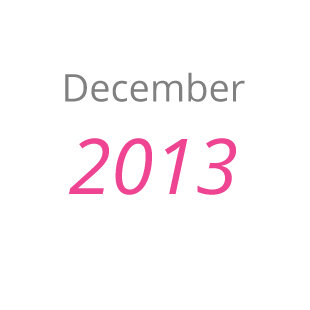 2013 has been an exciting and important year for Fred. We continued to develop, and invest in, new ways for technology to improve pharmacy operations and outcomes. 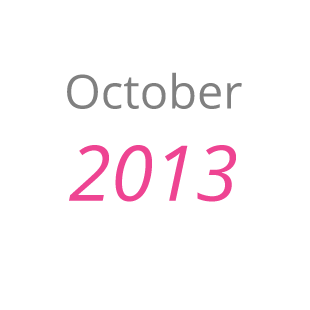 We are very pleased to advise that Telstra, via its new health division Telstra Health, has become a major investor in the Fred IT Group. 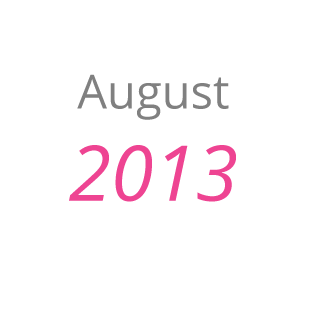 A new incentive payment to eligible community pharmacies to boost the uptake of electronic prescriptions will have significant benefits for patients in terms of their quality use of medicines.

Jun 2013 eRx Script Exchange announced today that it will launch its first smart phone app to connect consumers with eRx’s national eScripts network in October. eRx Express is a smart phone application that allows customers to scan and pre-order their medicines from their regular pharmacy or other pharmacy of choice. Click here [...]

Apr 2013 Doctors have now achieved a milestone of one million new prescriptions being uploaded to eRx Script Exchange each week, with more than 13,000 doctors sending eRx scripts every day. This milestone came as eRx was formally recognised by the Royal Australian College of General Practitioners (RACGP) as a provider of ETP (electronic [...]