Home/In the news/An uber awakening for pharmacy
Loading...
Previous Next

An uber awakening for pharmacy

The plight and success that Uber has seen shows that no industry is safe from disruption and any business or trade that thinks it can hide might do well to wake up.

Uber, the ride-sharing service that utilises its app to connect passengers to potential drivers in their area for a fraction of the cost of a traditional taxi ride, has dealt with a string of bad press. Yet the company has effectively disrupted the taxi industry, as well as changing people’s expectations of taxi services and pricing.

Uber’s success and the commotion it’s caused has led to a Government review of the taxi industry with the goal of advancing innovation and improving customer services, which surely can’t be a bad thing—not for the customer anyway!

Pharmacist and CEO of Fred IT Group Paul Naismith, says, “Uber is the perfect example of how technology can disrupt even the most protected and regulated of industries. Who would have thought a single company could challenge entrenched local monopolies and market leaders in hundreds of cities around the world. Of course, one of the key ingredients for any successful disruption often involves the customer not receiving good service – I’m sure most of us can recall a bad taxi experience at some point.”

He says, “While pharmacy may be disrupted by technology, the extent of the disruption will only be large if pharmacists don’t deliver what customers want. To date this dissatisfaction drive has been largely missing in pharmacy, as people are generally happy with the services provided (trust ratings show that).

“So keep the customer happy or be disrupted like the taxi industry,” he warns.

In the same way that tech-savvy start-ups, like cash lending companies Nimble, Wallet Wizard and Moula, are challenging the big banks and Uber is doing a grand job of tackling the taxi industry, pharmacy too faces a myriad disruptions with some industry experts arguing it’s nothing new. 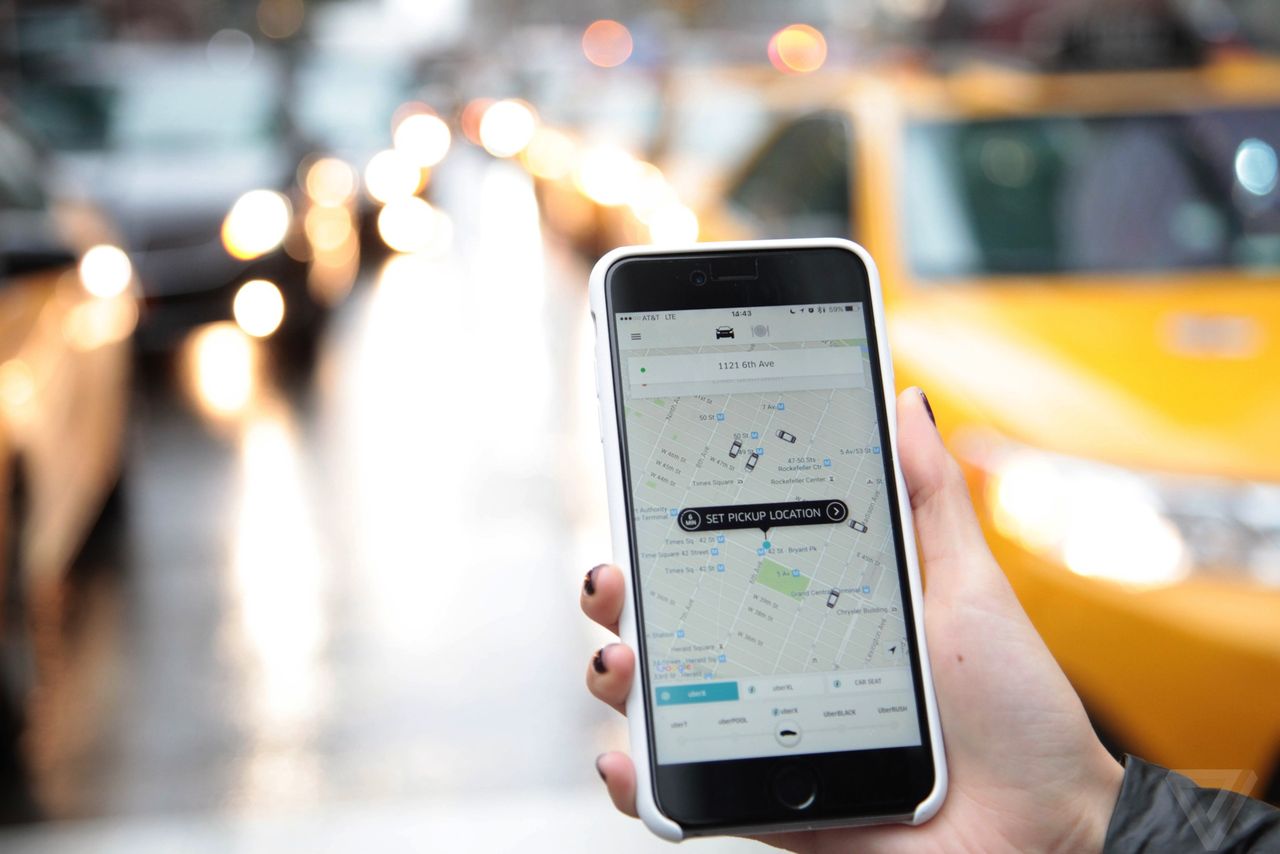 Feros notes that while there have been many disruptions to pharmacy over the years, there have also been many innovations.

“The big change was the computerisation of dispensing. “This took place between 1982-1992 and caused massive disruption in the pharmacy industry. Dispensing times were reduced by 20-30%, there was a huge productivity gain but the real change was that we could do consumer medication profiles.”

He explains, “Previously we used prescription books to record patient’s medications, so it was virtually impossible to see all the medication history in the one place. Computerisation meant that pharmacists could see a full list of medications under a person’s name; so now they could check for interactions between medications. The revolution of pharmaceutical care occurred in the period between 1982-1992, yet people don’t recognise this.

“Back in the day (around the mid 1980s) in the non-medicine area, pharmacy made more money handling the processing of a role of film than they did out of dispensing prescriptions.
“15% of front-of-shop (FOS) sales came from photo processing and because it was at a 45-50% margin, anything from 15-25% of the FOS gross margin dollars came from photo processing.
“Photo processing sales and gross margin per space in the pharmacy was up to 10 times what the other categories in FOS were but this was totally disrupted by mini labs to begin with, sending pharmacy share down from 100% to 20%. Then when digital photography came in, which happened in the space of three years, pharmacy’s profit share disappeared all together.”

Riding on the wave of change
In its first year operating in Sydney, Uber drivers undertook one million rides. Not only did this cause major disruption to the taxi industry, it got other industries thinking. What if tech-savvy start-ups were to do the same in our industry? Could we compete? However, what’s become apparent is that the question shouldn’t be “what if?” but more so “when?”

We’re living in a new digital era; no longer can we ignore technology and while embracing it has become a necessity, the real change-makers are the ones driving the next technological development. These are the people, the businesses, that are taking control of their destiny; they’re not sitting back and waiting for the “what if” to happen.

However, as Naismith notes, where many dynamic start-ups make an impact is in service industries where there is large-scale customer dissatisfaction. Currently pharmacy is performing well in terms of customer satisfaction but that doesn’t mean the industry can rest on its laurels.

“The pharmacy profession is typically known as a conservative, safe and consistent service provider. These traits, though integral to the profession, are not normally conducive with change and while we do have a small pool of entrepreneurs and change agents, it takes a great deal of proof and time for the majority of pharmacies to make significant changes to the way the we deliver pharmacy,” says Naismith.

“It will be essential for pharmacists to find ways to keep up with the expectations of their customers today and the customers of the future. The modern generation will go to the provider that makes things easiest for them and great technology is the key to improving service delivery.”

He says, “While the mobile obsessed generation are a way off becoming big pharmacy customers, they are closer to becoming co-carers for their ageing parents. The mobile generation will play a big role in decision making. They will help decide how the ageing population will be cared for and technology will play a huge role in keeping parents at home for longer. Family monitored medication management in the home, with the help of connected devices and technology, is an example of how pharmacy service delivery will be disrupted in the near future.”

Disruption is inevitable
Feros says no industry is without disruption. He notes some of the key disruptions that have occurred-

“All these disruptions have occurred in the marketplace in our lives; it must be going to happen in pharmacy. I believe the next big disrupter will be paperless prescriptions,” he says.

Feros tells how his partner, Paul Riley, has been in Holland where they have big dispensing pharmacies that fulfill 10-20,000 prescriptions a day.
“The information comes to the pharmacy electronically and they deliver the medicine to the people’s homes.”
He says he doesn’t know how this might play out here in Australia, but this is what’s happening overseas but it acts as an insight of what we might have to come.
“Paperless prescription and how it’s handled will be a big disruptor in pharmacy over the next few years.”

As someone who recognises that the customer’s needs and satisfaction is paramount, Naismith has developed eRx Express, a customer-centric solution.

He explains, “eRx Express is an example of a customer-focused application, designed to make ordering medication from the pharmacy easier. We have used the past 18 months to learn what customers want and how we can make that work for our pharmacy clients. While eRx Express has evolved into providing other services, the key aspects of convenience, speed and simplicity are what consumers value.”

“Consumer pharmacy apps, together with the move towards paperless prescriptions, will change many aspects of how our customers will interact with pharmacy in the future. Pharmacy workflow management in store will become vital as pharmacy services will be requested not only in store but virtually by customers online and in their homes. A single IT system to manage all of these aspects will become increasingly important, but in the end whether it be virtual or in person, a great customer experience will remain the key to pharmacy success.”

Feros adds, “In the 40 years I’ve been in pharmacy we’ve always been at a crossroads because we’re always changing. Disruption will happen in pharmacy because we’ve been out there doing new things ahead of the market for a long time.